Day One as a Glass Explorer

I took the plunge. After passing up my first invitation into the Google Glass Explorer Program in December, I received another shot last week. I spent essentially all weekend deliberating with my significant other. We weighed various pros and cons. We scrutinized all the color choices. The typical stuff you do when you’re about to drop a large chunk of change on what is really just a late stage prototype.

By Sunday night, I had made my decision. I plugged my credit card in, picked some accessories, and placed my order. Thirty-six hours later, our friendly neighborhood UPS driver was dropping it off at my doorstep. 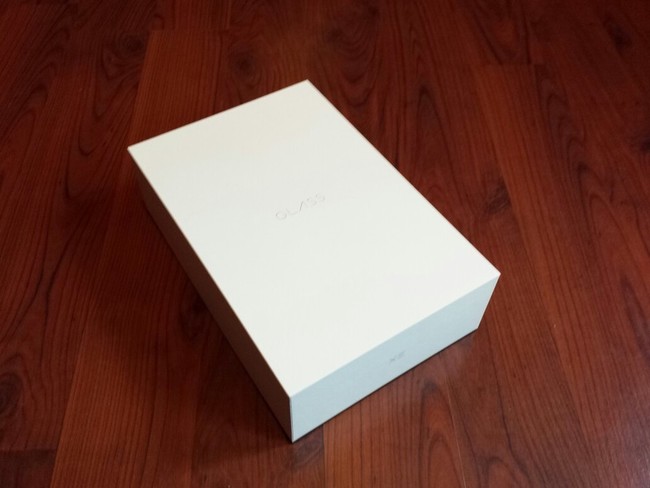 I had all these grandiose ideas of how I’d use Glass. By the time I’d broken the seal of the shipping box, I’d forgotten all of that. Today was mostly spent reveling in the novelty of the thing. Because Glass is so new to me, I found myself thinking about it much like other devices I already own. The tasks I tried to complete mimicked what I’d do on other devices. I tried managing email. I searched Google for a few specific YouTube videos and watched them. I read a few news stories.

All of those tasks worked surprisingly well. But if I continued to use it that way, I’d be totally missing the point. It isn’t meant to replace the device in your pocket or on your desk. It’s supposed to augment them. To provide experiences you haven’t really had yet, and to enhance the kinds of things you might do on those devices. 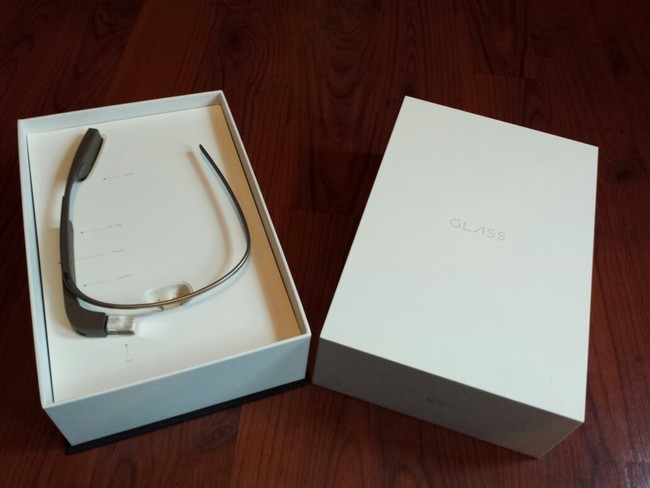 I encountered a few instances where having Glass on my head changed the activity I was performing for the better. As expected, it usually involved situations where I needed to respond to a particular notification quickly, like an SMS or a phone call, but didn’t want to be bothered with stopping my current task and finding my phone. In these moments, Glass really shined. Hearing the tone Glass emits when you have a new notification, looking up to read it, then replying to it (in the case of an SMS) hands-free is a very new thing. It feels like something straight out of a science fiction flick. 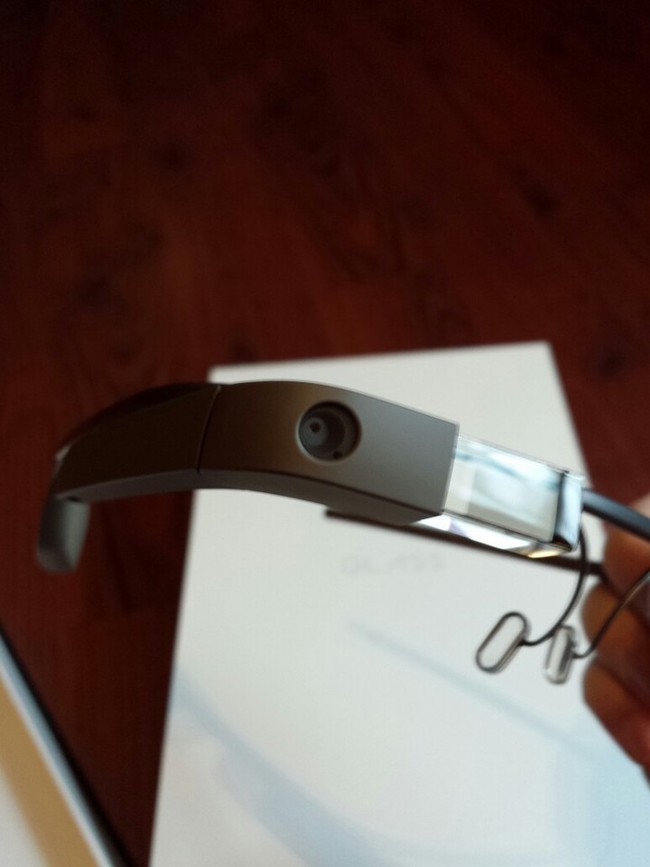 Many of us exist in the tech bubble, so the things you can currently do with Glass seem like old hat to us. The real test is when “normal” people get to experience it. I witnessed this first hand as I placed Glass on my mom’s head for the first time. She stood frozen in awe, gazing intently into the Glass display as I ran though some of the actions she could take. Once she took control, her amazement only intensified as she quickly learned how to take a photo, send it as a message, call the person she sent it to, and play nearly any album on Earth she wanted. All that while looking into a screen floating in space. It was a perfect reaction, and it’s one that I expect to see happen a lot as more people get to see Glass that have never heard of it.

There are definitely kinks to work out. We all know the stories. But as these things mature, I definitely think there’s a place in the public’s heart for this class of wearable device. I didn’t really talk too much about actually “using” Glass in this post, because I didn’t, really. Today was all about trying to get used to the fact of owning them. As time goes on, I’ll figure out how it fits into my life. I’m finishing my first day as a Glass owner, and I’m looking forward the next.

In addition to software design and development, I also trade stocks. To improve my own skills, I’m going to start dropping a list of stocks I’m watching and why I’m watching them here each week. While I’ll try to note any fundamental... Continue →